Currently, independent retailers are generating almost $1 trillion in annual sales across in-store and online channels, and they continue to win back more of the market as the essential role of local business is emphasized amid Covid-19. Not only have Faire retailers seen significant support as consumers commit more of their spending power to local economies, but they have successfully pivoted their operating strategies to compete within a new normal. By leveraging Faire’s tools that help optimize inventory and accelerate omnichannel performance, Faire customers are meeting increased consumer enthusiasm for local, curated retail. As a result, Faire has more than tripled its business, with retailers purchasing over 35 million products within the last year alone, to keep up with local consumer demand.

“The future of retail is data-driven, dynamic and personalized,” said Ravi Gupta, Partner at Sequoia. “Faire enables local retailers and emerging brands to embrace this future. The incredible adoption over the last few years is a testament to the value Faire provides to its partners. We are thrilled to support them on this journey.”

In the last year, Faire has seen significant marketplace growth and an increase in the overall performance of customers on the platform:

“We’ve always believed that if given the right tools and resources, the entrepreneurial spirit of our customers is unstoppable,” said Faire CEO, Max Rhodes. “Their resilience amid severe economic uncertainty has reinforced our conviction that local retailers are well-positioned to redefine the future of retail. This investment allows us to continue to bet on that future by providing them with the tools needed to empower their path forward to a thriving business.”

This round of capital will equip Faire with the opportunity to continue the enhancement of its wholesale platform with important offerings for both brands and retailers. Additionally, Faire has announced plans to expand its marketplace into the United Kingdom next year, with support for most European markets to follow quickly thereafter. The company also intends to significantly grow its world-class team across the San Francisco, Salt Lake City, Kitchener-Waterloo, and Toronto offices. 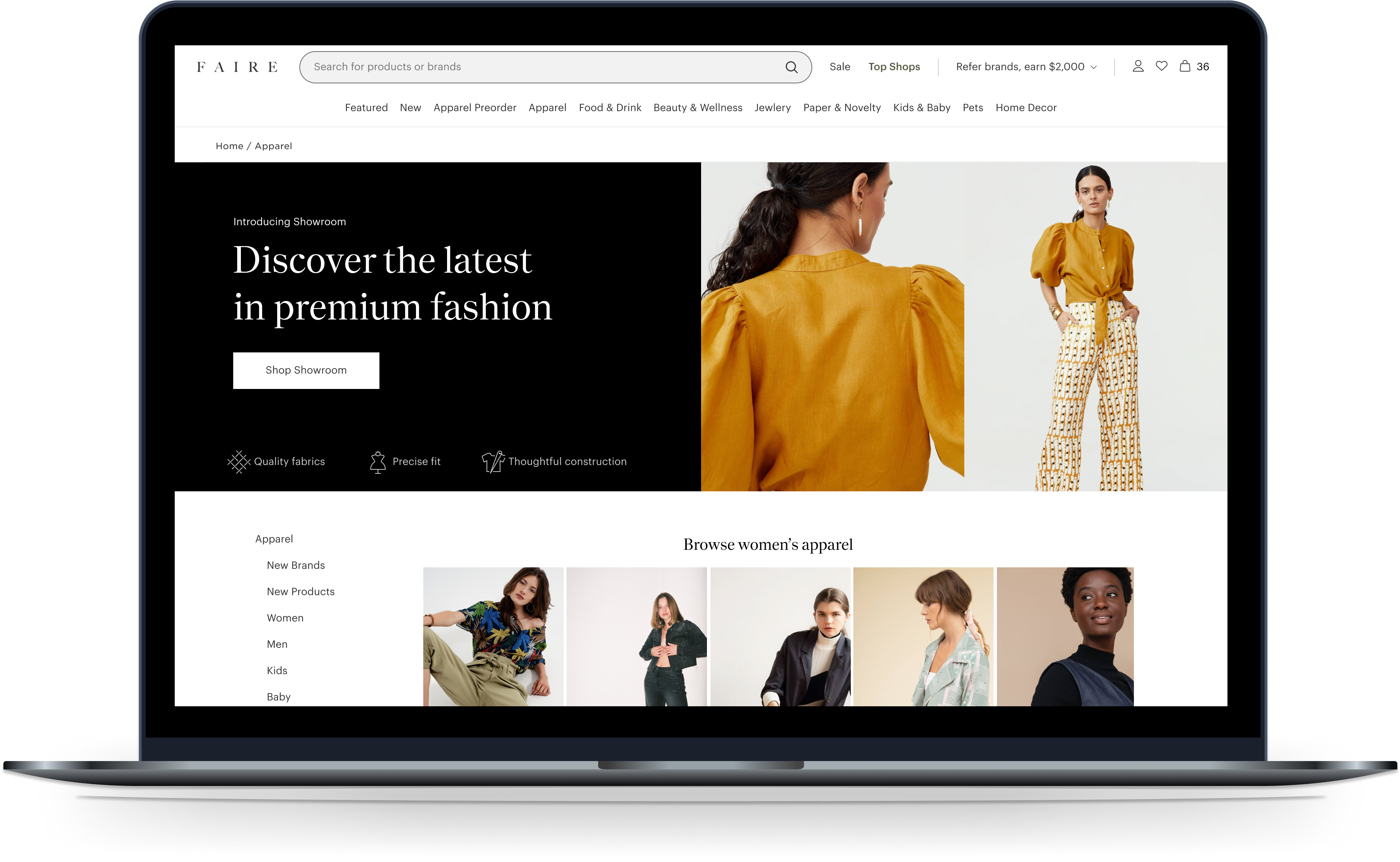