I’m thrilled to announce that one of Faire’s former co-founders, Jeff Kolovson, is rejoining the company as COO after a period leading growth and operations at Opendoor. In addition to his history with Faire, Jeff will bring almost a decade of experience leading and scaling large teams across business development, customer support, retail, and sales and marketing at multiple hyper-growth startups. He’s also one of the smartest, kindest, and most driven people I’ve ever met.

When I first met Jeff, we were both management consultants eager to make the jump into startups. Like me, Jeff had gotten a taste for entrepreneurship in college. For me, it was painting houses in the summer. For Jeff, it was running a furniture rental business. Since that initial experience of business building, we both were looking to make the move to something more entrepreneurial.

Jeff and I joined Square six weeks apart, where we were fortunate to be part of a culture that was a breeding ground for future founders. During his time at Square, Jeff built the foundation of multiple functions that remain core to Square’s business today. He scaled the brand’s retail distribution from a handful of Apple stores to 15,000 locations across dozens of retailers — an experience that would later inform our thinking around the future of retail when starting Faire. Next, he started the platform team, where he opened Square’s first APIs and built the entire developer program. When I moved to Caviar and saw how much we were struggling to scale operationally, I knew Jeff could fix it. He took over operations and immediately worked with our data science team to cut delivery times in half, solving the biggest problem facing the business.

Starting a company is hard. When I started Faire, I wanted to surround myself with the best people I had worked with. That’s why I teamed up with Marcelo, Daniele, and Jeff. In July of 2016, Jeff left Square, and we started work on Faire. We were working out of a co-working space in San Francisco, visiting retailers, pitching our initial investors, building the product, applying and getting accepted to YC, and trying to convince each other we weren’t totally crazy thinking we could build a new product for local retailers. I don’t think Faire ever would have gotten off the ground without Jeff in those crucial early months.

The day Jeff left was one of the hardest days in the company’s history for me. We’d gone through so much together and been each other’s impetus for leaving Square and starting something. It was hard to imagine building the company without him. But in a sense, it was a lucky thing for Faire because the experience Jeff had at Opendoor will be invaluable for us in this next phase as we scale Faire. Jeff built Opendoor’s growth engine, leading a 400-person team across all of marketing, sales, BD, and customer operations while Opendoor went through hypergrowth, scaling from a few hundred people to over 1,000.

Over the last two years, I never lost hope we would reach a point where it would make sense for Jeff to come back. Now that day has come, and I couldn’t be more excited for both Jeff and the future of Faire. 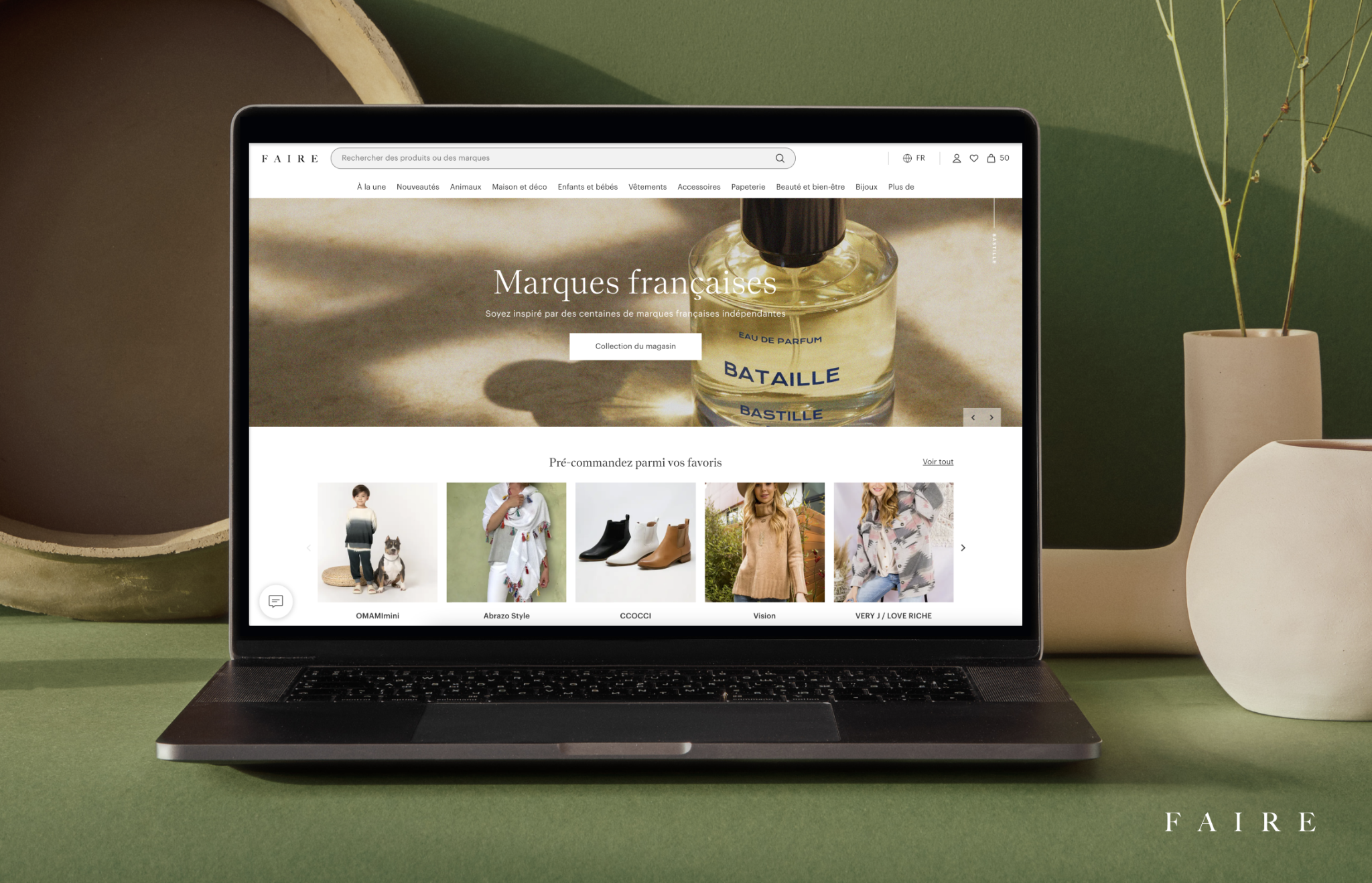 Announcing $400 Million in Series G Funding at a $12.4 Billion Valuation

The global wholesale marketplace exceeds $1 billion in annual volume as it takes off internationally, connecting nearly 350,000 retail entrepreneurs around the world. 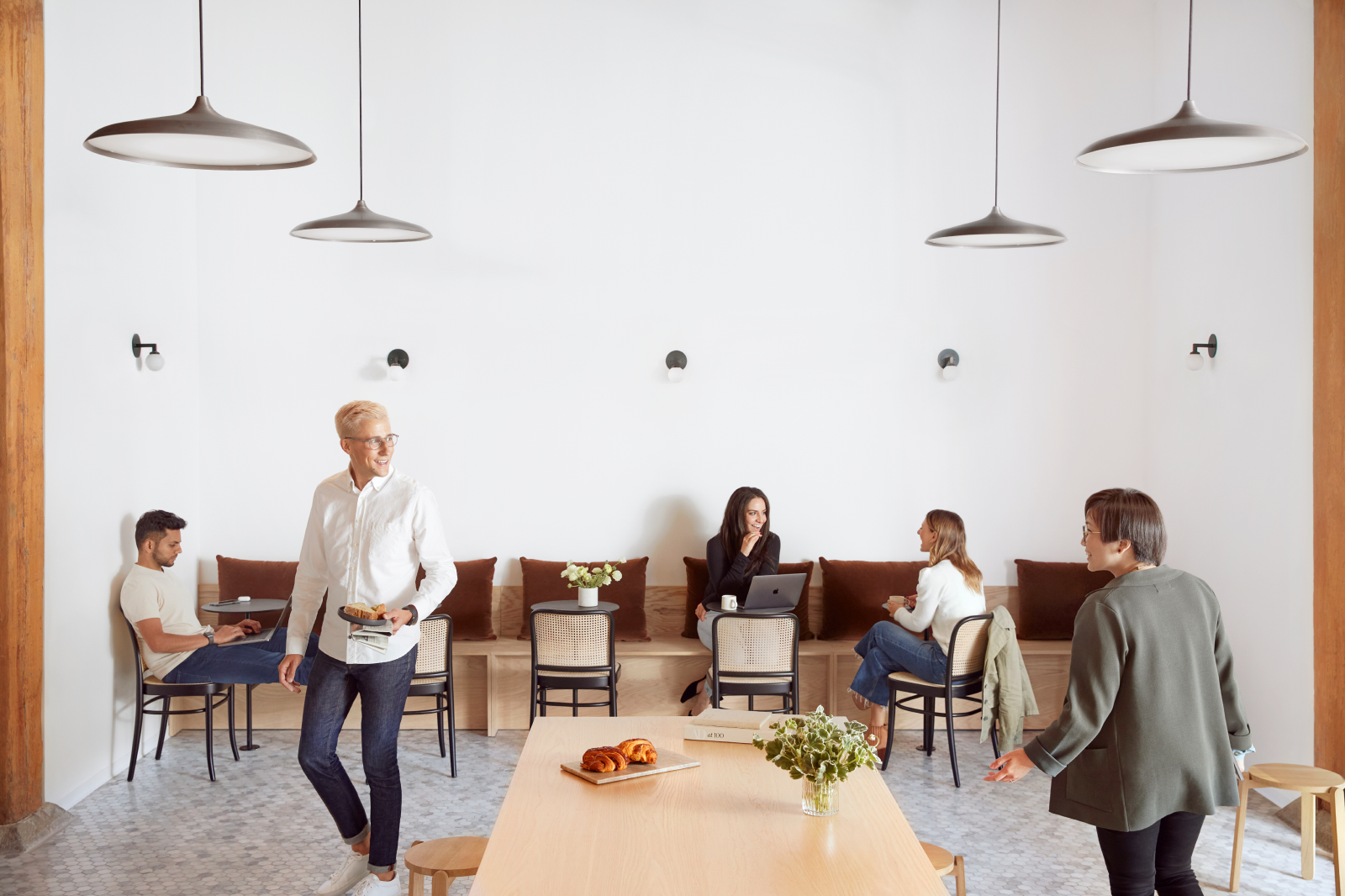 Our mission at Faire is to empower entrepreneurs to chase their dreams. This mission underpins not only why we are here but also how we operate. 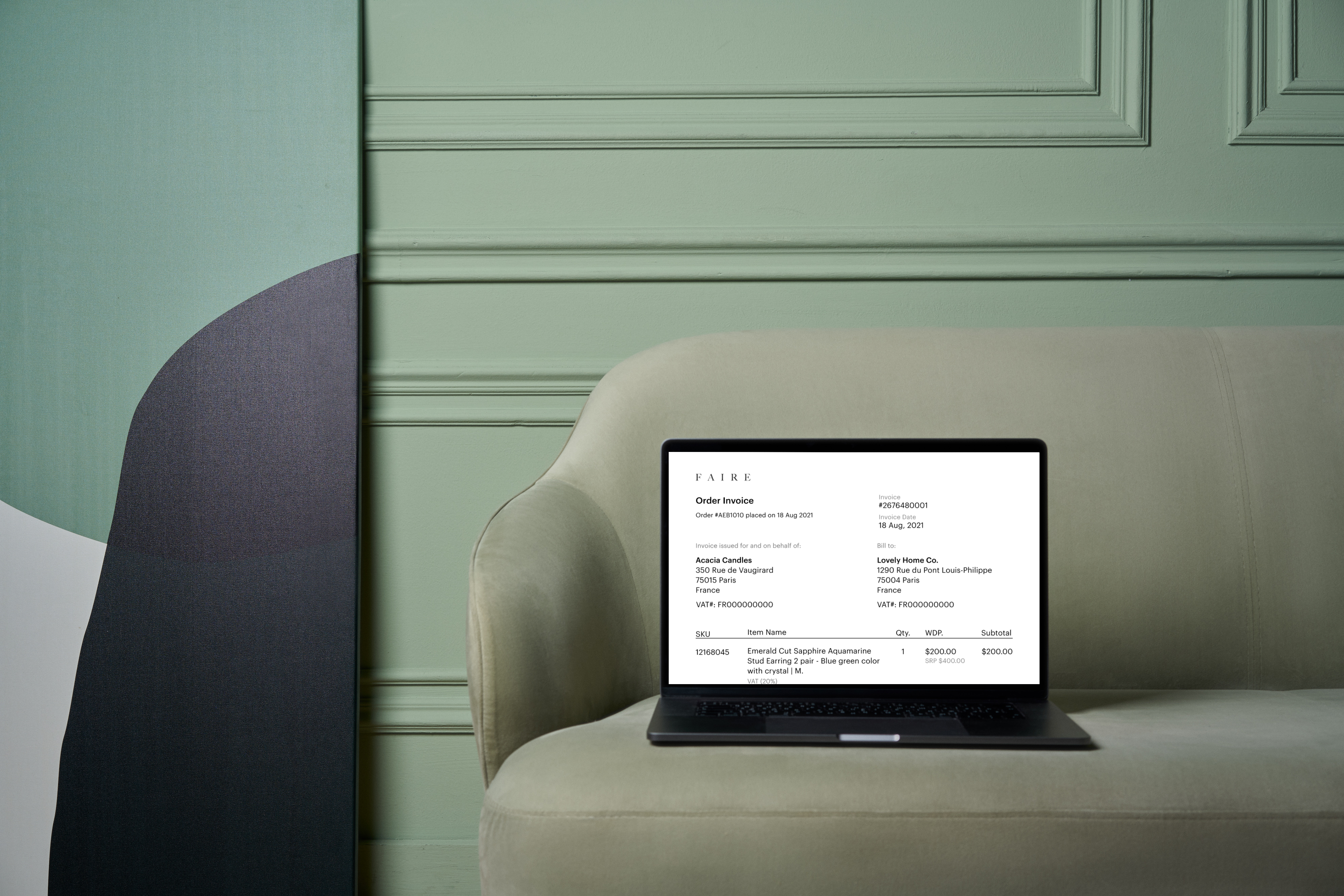 Announcing free import duties for all retailers based in the U.S. and Europe

Faire is launching free import duties on all international orders for U.S. and European retailers to reduce barriers to cross-border trade.